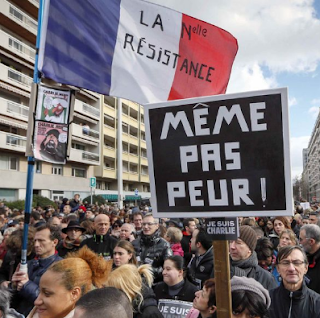 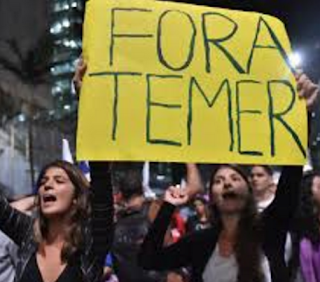 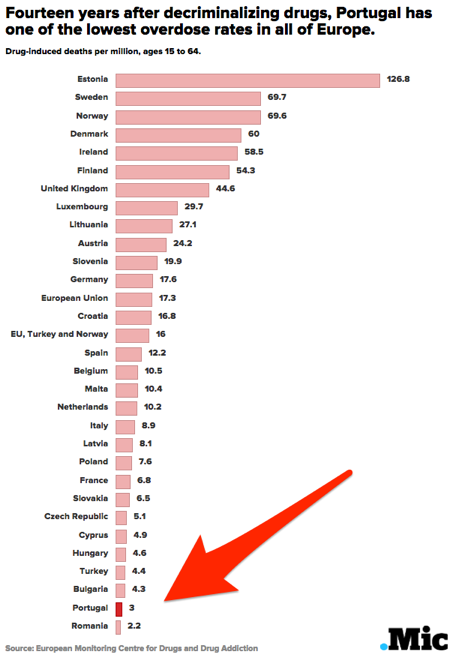 For thirty years I've translated energy, power plant, and environmental bids, contracts, lawsuits, depositions, reports, financials, laws and regulations. One of the most helpful resources is a competently-written handbook competently translated into one of your target languages. The Skeptics' Handbook by Jo Nova is just such a find.

The translation into Portuguese is nicely done, and the resulting vade-mécum covers just about every hobgoblin, hoax, prophesy, prediction, prognostication and flim-flam ever invented to frighten children and politicians. Here the author examines the horrible prospect of immeasurably small increases in temperature or sea level as punishment for the selfish individualism of every uncowed thinker able to produce an accurate definition of work, energy and power.

In her own words:

Donors have paid for over 160,000 copies so far in the US, Australia, New Zealand, Sweden and soon in Germany. Over 60,000 copies have been downloaded from this site (and countless others from copies on other sites.) Plus volunteers have translated it into German, French, Norwegian, Finnish, Swedish, Turkish, Portuguese, Danish, Japanese, Balkan, Spanish, Thai, Czech, Lao and Italian. The second Skeptics Handbook is available in French and Turkish.  (Versions in Dutch, and possibly Italian are on the way). Updates are placed here, along with translations, as well as places to read comments and links to the web-pages where each part of the handbook will be discussed.

So if you want a Rosetta Stone for environmental science, this is as good as it gets.
Postado por Hank Phillips às 13:18 Nenhum comentário: 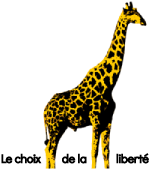 VVatts Up With That ?:       ON THE  FIRST DAY OF RUNNING MY MODEL GAVE T...: 'Tis the season to be  intercomparing climate models  and econometric projections  for vital  commodities, like  Partridges and Pea...
Postado por Hank Phillips às 06:57 Nenhum comentário: 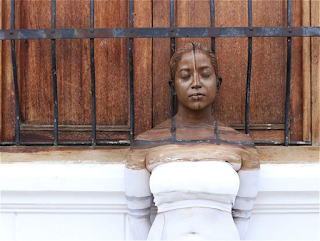 Translater is a term coined by Ben Teague, elected President of the American Translators Association who instituted the translator accreditation program. At the time--the 1980s--computers and the internet were novelties. Another novelty was the portable "Translater" that allowed suckers to type in a phrase in exchange for a WRONG translation of the phrase or expression.

The Translater function is today taken over by Google and Microsoft. There you can get free translations that are probably--but not necessarily--wrong in every case. But what about people too dumb to type?

The existence of people too dumb to type yet able to afford a smartphone gave rise to the Pilot--an earbud-cum-dumbphone translater able to produce WRONG interpretations of the spoken word. The idea was given circulation by P.T. Barnum back about 1860: "There's a sucker born every minute."

The U.S. population today is six times what it was in 1860 and no smarter than it was then. It therefore follows, by ordinary division, that one can safely expect a sucker to be born every ten seconds. Seven suckers were born, gentle reader, before you reached this sentence. 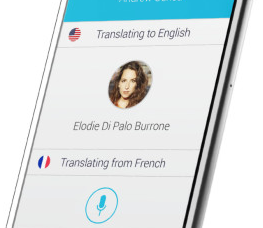 Dumb as a post, or "Di Palo Burrone," aptly describes anyone willing to plunk down a $200 "contribution" for an "estimated" promise to try to deliver a "perk" in the shape of a pair of stylish consecutive interpretation earbuds in May of 2017--on the strength of a video filmed in an empty warehouse!  But you, dear reader, can turn this into an opportunity to WIN $200. In Curitiba go to Portugueseinterpreter.com and ask for Hank, or in Houston go to Techlanguage and ask for Steven. Offer to bet either one of us $200 that the Pilot interperter will still be offered for sale or "contribution" in May of 2018. Five'll get you ten your bets will find ready takers.

This just in: Scott Adams over at the Dilbert website is all excited about this less ambitious project.
DISCLAIMER: Scott Adams says the following with a straight face... "I don’t believe reality is something the human brain can understand." 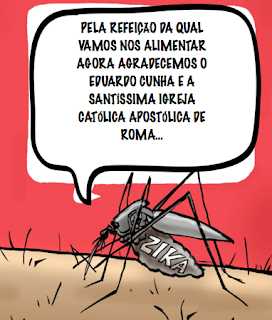