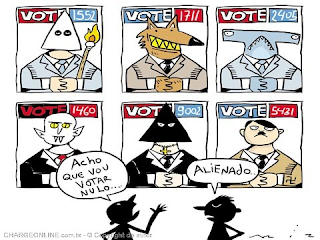 Local elections are pretty much what you see. There are 32 or 33 parties--all of them fascist, communist or prohibitionist--and people are forced not only to vote for them but to pay for their teevee commercials. The Geneva convention, fortunately, forbids forcing folks to actually watch those commercials. This business of forcing people to pay for political propaganda ads was invented by Richard Nixon in 1971.
The libertarian party is blocked from ballot access. The blockage comes from a tiny group of very elderly judges appointed by a tiny group of politicians pictured in the cartoon. 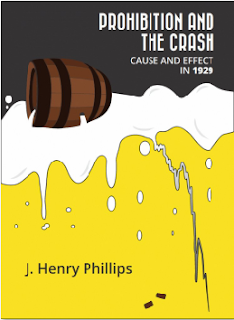 Live on Amazon Kindle for price of a pint 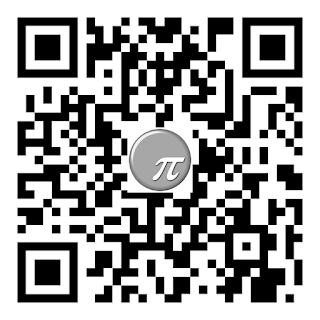 Ex-pats and other huddled masses rejoice! This is your blog and opportunity to swap yarns about the good old days and the worse ones to come. Anyone who attended the British School of Teresópolis will receive a royal welcome, but we (The Works Department) reserve the right to also admit the riff-raff from  EA, OLM, Ginásio Nelson, the British School and other such benighted establishments of lower learning.

Special thanks to Winston Carson, who has changed his name to Jim in an evident ploy to evade extradition, for getting in touch and discovering an enclave of BST survivors still trapped within the Iron Curtain satrapy of Zuckerbergia.  This is your chance to go over the wall and break loose into the wild and wooly world of cage-free, free-range and libertarian internet. We are looking for those stories for which you've already gotten rejection slips or that at least resulted in no interrogations. If you have something new and relevant to expat Survival Lore, don't be shy.

Are you aware of the August 16, 2016 importance of the Hague Apostille Convention that is changing the way legal and immigration documents and contracts move between Brazil and the US of A? Brazil is now a signatory but neither the Wikipedia map or the Departments of State stateside are aware of what's up. Where are the best places to find peanut butter? baggies? electrical outlets? letter-size paper? Books by David Dodge? Can you get an RNE with no expiration date on it if the one they won't offer to replace says it's expired? How do you get a ballot from the consulate to vote in the upcoming elections? Are procurações different depending on which country you're in? Will the DHS add The Wall to the barbed wire, German shepherds, snipers and snitches at the Mexican and Canadian borders? Monitor the discussion and toss in your own two bits' worth.